A Day in the Life - Player Success

What a day in the life of our Player Success Lead, Henry looks like.

I’ve been playing video games since I was five years old. They’ve just always been there. Ryan’s house in Halifax was home to my best friend at the time, but also to a Nintendo and Super Mario Bros. I don’t recall anybody teaching me the fundamentals of how to hold a controller, what happens when you get a mushroom and etiquette of passing a controller to your friend when you die.

Getting a peek behind the proverbial developer curtain was something I was always curious about, but only had the guts to do in late 2017 when I joined Kano as a Player Success Representative. I had dealt with clients, or customers in previous jobs a thousand times over, but it only took me a few days to realize how different our players were.

I can’t recall a single instance where any member of our team referred to our playerbase as a “client”, or “customer”. They’re players, and if the word itself wasn’t enough of a differentiation, I’ll elaborate.

Our players care as much about our game as five year old Henry cared about Mario in the Mushroom Kingdom. The daily passion is there, not just for leveling up and fighting, but the social interaction. The comfort knowing that your Syndicate members and friends will almost always be there, in chat, on Discord, on Slack, on the Facebook group you’ve created. Everywhere and anywhere.

The daily pull, the simple yet deep gameplay, the friendships and the ever-growing content means our game isn’t a game you just play for a few hours - for some, it’s an enjoyable routine.

Unless you understand that fact completely, making decisions on how to improve our game and our player’s experience is a fool’s errand. We’re not switching to a different type of pepperoni to use on our pizza, we’re not painting our cars a different color, we’re not switching our strategy to appeal to a different target market. We’re altering how thousands of players interact with thousands of other players every single second; we’re measuring seven times and cutting very carefully.

Much like other industries, not every customer agrees on what the best decision is, particularly since we can’t reveal absolutely everything we’re working on until it’s out the door. When we make decisions, it’s only through analyzing results of player activity and the feedback we get from them in tickets, NPS, Facebook posts and private messages. Even then, we don’t always get it right. Our goal is simple - provide our players with a long lasting social game. How we do it is anything but simple.

The role of our team is to be the eyes and ears of the company, and to assist players if they’re having any issues. Since we’re a small team, prioritization and organization is critical to our success. Our day typically begins with us logging in and scanning the chats and queues for any major disruptions in the game. Thankfully, this is very rare, so can mostly move on to our regular tasks. If there is an issue, it’s all hands on deck as we want to identify and resolve the problem as soon as humanly possible. This means alerting our server team (if they aren’t already), the development team, the product team and the liveops team to ensure we’re on the same page and clear about what our next steps are.

Next up, we take the time to respond to players who have gotten back to us on tickets, private messages, Facebook posts and mobile reviews of the game. If players expect a prompt answer from us, they will be more likely to pass on feedback, or reach out if there’s an issue. This is exactly what we want, a clear, constantly flowing line of communication between us and the players. They know the game inside and out, oftentimes better than we understand it ourselves, and they’ll often spot something off or wrong, or improvable, before we can.

From then on, it’s working on proactive projects - this could mean videos for our Youtube channel, updating our Tutorials to ensure players have a good knowledge base at their fingertips, working with the other teams to push updates, analyzing results of our latest feature, chatting with players in World Chat or engaging with them in the weekly Admin Blitz (my favorite!).

The amount of improvements as of late is significant; we’ve removed our outdated Forums and created our new Kano Blog, we have frequent Livestreams to chat with players and keep them updated on what upcoming events they can look forward to, and we recently reached 1,000 subscribers to our Youtube Channel.

We don’t really have a set schedule in terms of hours spent on X and afternoons dedicated to Y because every day is so different. A new feature might result in a lot of player questions, or a quieter day may allow us to plan for the future. It’s that uncertainty, and the dedication of our players, and the passion of my co-workers that reaffirms my opinion that this is the best job I’ve ever had.

It’s difficult to report on what a typical day in the life of Player Success is, because we don’t have a typical day. Online gaming with thousands of personalities at play means the only certainty is uncertainty - which makes for a really fun game, both in front and behind the curtain. 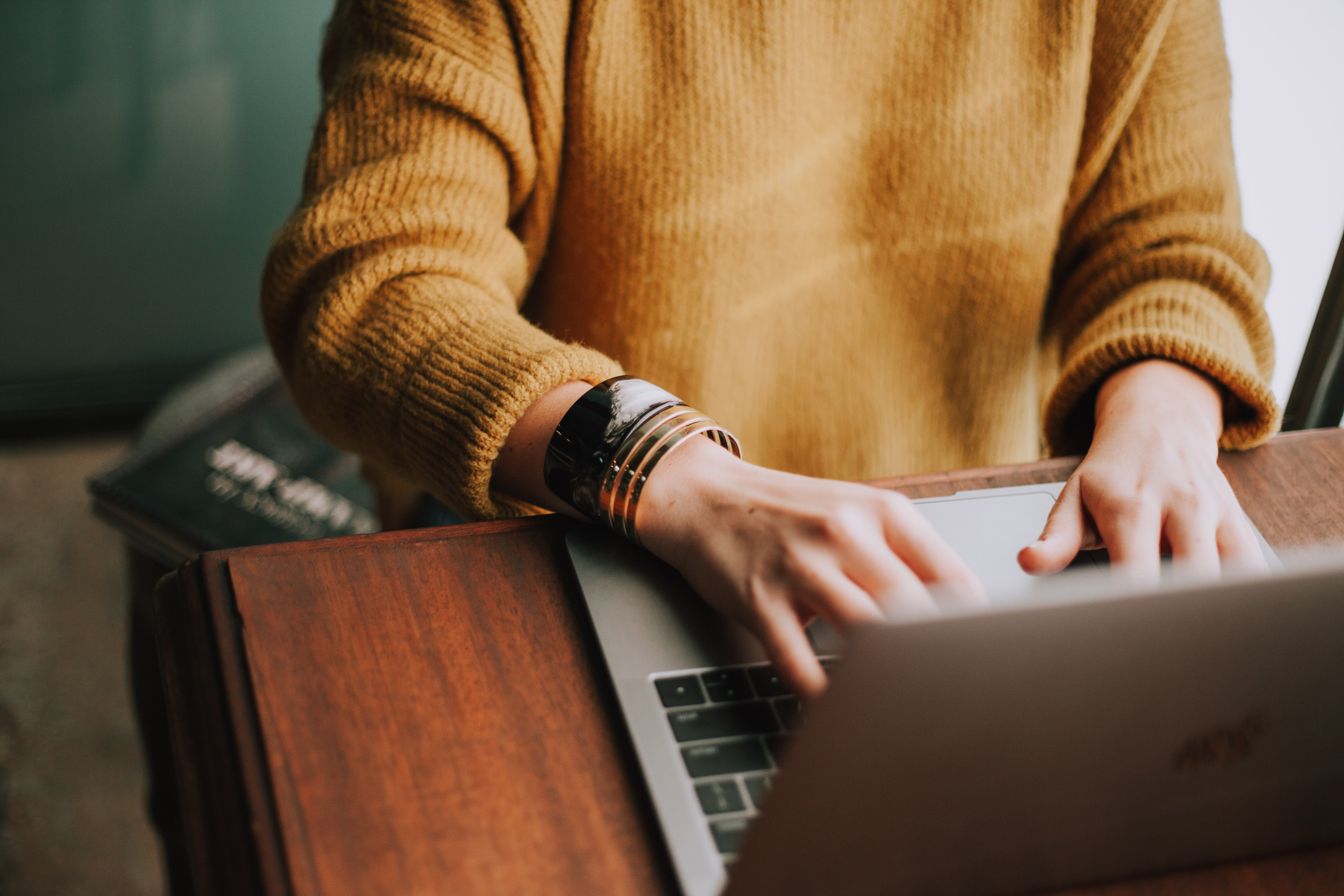 Our Thoughts On Compensation

Read More
BACK TO BLOG

Do you think you'd be a good fit?

Is there a role that you'd be perfect for but isn't listed in our open positions?