HOW WE GOT OUR START & WHAT WE VALUE 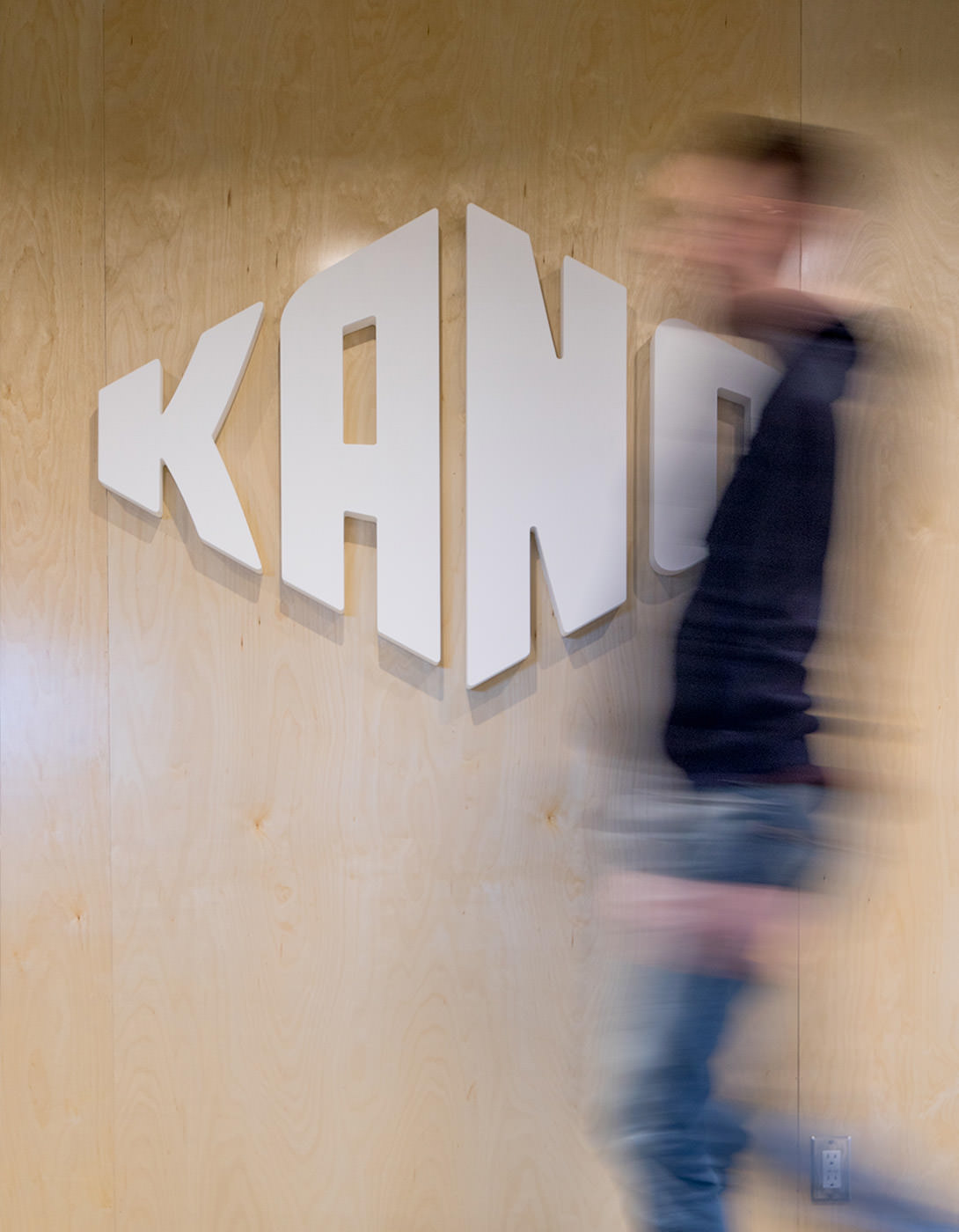 Kano was bootstrapped on savings and has yet to take external funding. This allows us to stay focused on building great social experiences.

Where you come from doesn’t necessarily define where you are headed but it does provide perspective.

In 2008 we set out to create a social game for the Facebook and Myspace platforms. Two months of long, caffeine-driven days later we released Viking Clan which has been played by millions of people worldwide.

Viking Clan was our first foray into social games and would teach us the importance of putting the player first. By leveraging the web, we were able to release live changes and see immediate results. Spending time in the player support trenches answering emails, responding to forums, and engaging with Facebook comments allowed us to rapidly improve the gaming experience for our players.

That feedback loop supported with analytics has been integral to our success and has ingrained a culture of evidence-based decision making.

Canada is our home, but that hasn't stopped us from importing talent from across the world!

On occasion, we have three furry friends: Opie, Newman and Finnegan on-site and in the office.

We create games, but we also make analytic tools and social products. Most importantly we build and iterate based on our players’ wants and needs. 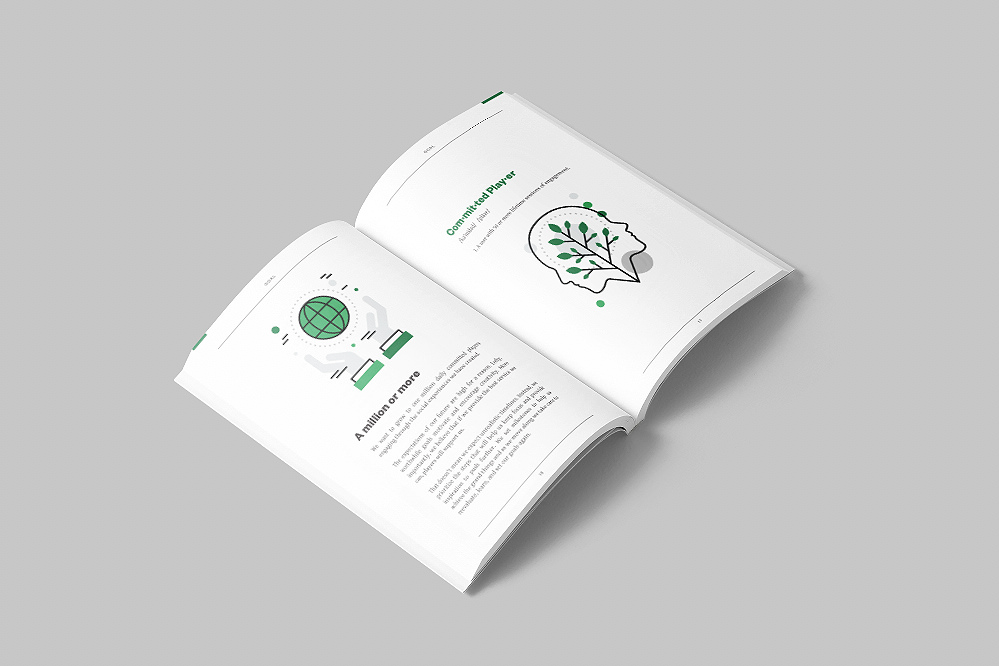 Learn about the values, traits, and principles we use in our pursuit of creating long-lasting social games.

Defining values enables us to move ahead, confident that we are upholding the culture that brought us to where we are today. Values help us hold each other accountable and be proud of the work we produce.

Player impact is our touchstone. We work to earn our players’ trust, seek to understand their  pain points, and build games that cater to our players’ wants and needs – not our own.

At Kano we don’t just complete tasks, we own outcomes. If we make mistakes, we are the first to take responsibility. We never say, “That’s not my job.”

We value individuals who use their curiosity to learn, grow, and push themselves and our games to be better.

We are in a perpetual pursuit of “better”. We are relentless about improving everything we do and are never satisfied with good enough. We want to be the best at what we do.

We do more with less and understand that there will be constraints that will require us to be resourceful in our pursuit of impactful solutions. Impossible is a challenge we gladly accept.

The best investment anyone can make is in themselves. That means engaging in outside sources like seminars, classes, and books. Check out our library at: kanoapps.com/books.