FUBAR: Just Give'r picks up where the movies left off, with Terry and Deaner embarking on a quest to host the longest bender in history.

We are stoked to announce that Kano’s newest game will be a co-development project with our indie friends at East Side Games (ESG).

Partnering with Busted Tranny (BT) Productions who are behind cult mockumentary films FUBAR, FUBAR II and spin off television series FUBAR - Age of Computer, we will be bringing Terry and Deaner to mobile devices everywhere for their first ever mobile game.

What makes this collaboration even more exciting is that it’s a truly Western Canadian indie studio production with Kano, ESG and BT hailing from Victoria, Vancouver and Calgary respectively.

The new game FUBAR: Just Give'r picks up where the movies left off, with Terry and Deaner embarking on a quest to host the longest bender in history. Everyday they wake up hungover, with just 12 hours left to put together an epic rager to keep the streak alive; all while warding off antagonists like cops, landlords, and ex-girlfriends trying to kill their buzz and break their record.

Think press releases funkin’ blow? Don’t take our word for it, see what Terry and Deaner have to say themselves:

FUBAR: Just Give'r is set to release on Google Play and the App Store in Summer 2019. Stay up-to-date and be the first to play by signing up at www.PlayFubar.com. 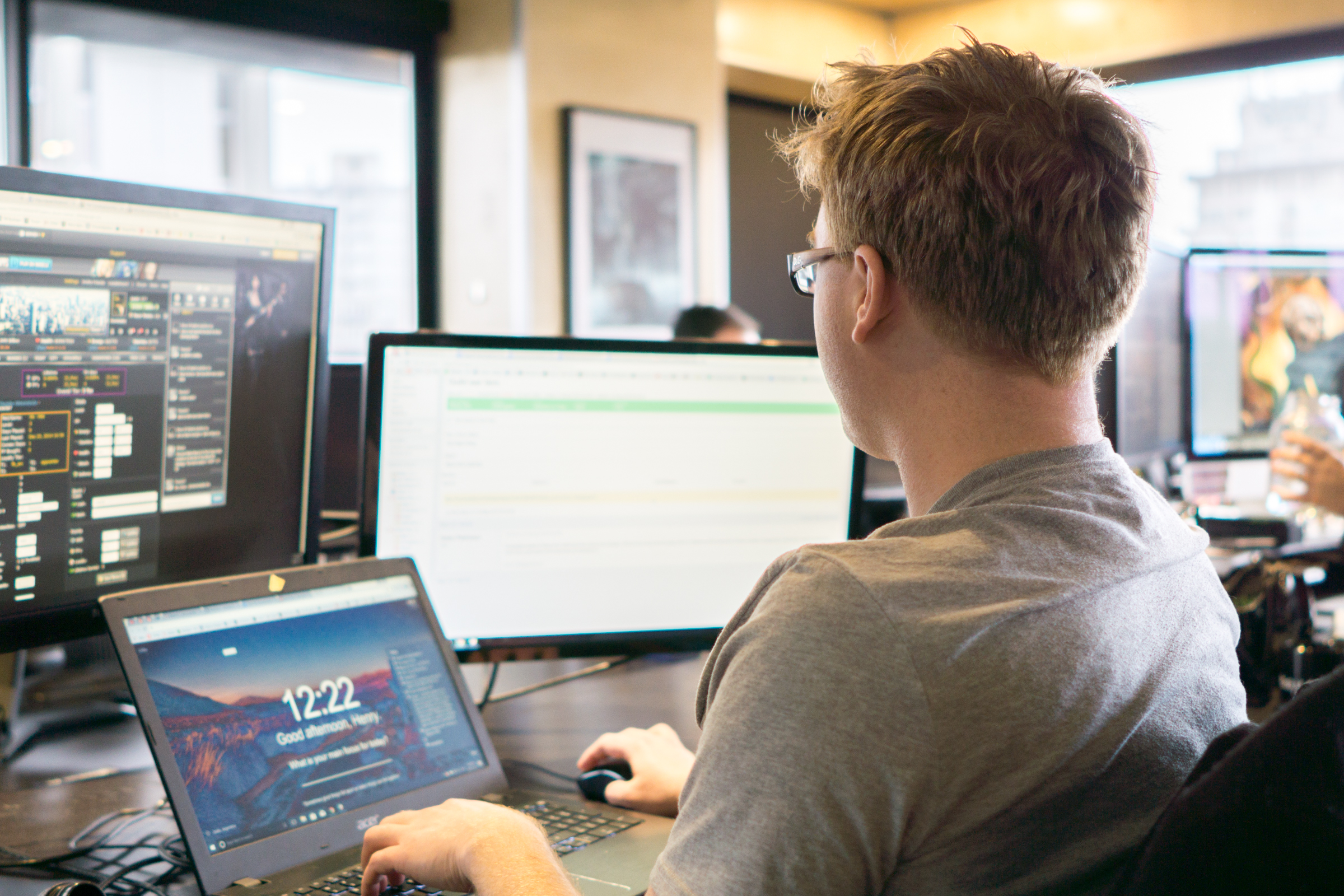 A Day in the Life - Player Success

Read More
BACK TO BLOG

Do you think you'd be a good fit?

Is there a role that you'd be perfect for but isn't listed in our open positions?